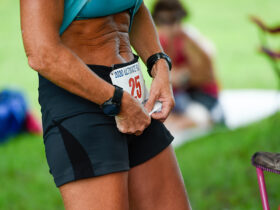 Racing Back to “Normal”

With the April $5K in the books and the Summer Track Series kicking off in late May, it’s safe to say that the Twin City Track Club race season is well under way.

And while we’re still experiencing a few chilly mornings, the weather is heating up and the club is in full swing preparing for this year’s Beat the Heat, taking place Saturday, July 16, at the Winston-Salem Fairgrounds.

Beat the Heat got its start in 1989 and has been a mainstay in the Winston-Salem racing community ever since. It has been selected multiple times by Endurance Magazine as the best 5K in the Triad and was featured in Running Journal magazine as the No. 1 “Under the Radar” race in the South. But for those who are lucky enough to live and run in Winston-Salem, it’s just that crazy hot evening race we do every July.

As always, Beat the Heat is a charity event supporting two local nonprofits that support health and fitness in the community. Last year’s event raised over $6,000 for our charity partners. This year’s partners are Ainsley’s Angels of the Triad and LEAD Girls of North Carolina.

And once again we’ll be hosting the NC-USATF 5K Championship for NC elite runners, which is always an exciting race to compete in and cheer for.

Registration opened April 1 for virtual and in-person 1-mile and 5K runs and walks, and you can still register at lower prices through May. The price goes up for the 5K runs at the end of May and for the 5K walk after June 14. But why wait?

The Fit 4 Race Series, consisting of four races—Hobby Trails to You!, Salem Lake Trail Races, Black Friday Relays and Frosty Fifty—kicks off with the first race on August 20. Registration is open now and you can register for all four races at once and save 15% or register for each race individually. 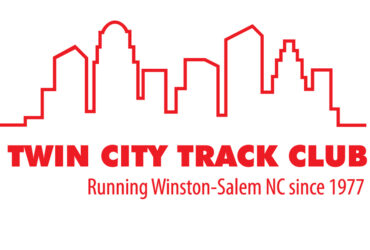 Happy New Year! We’ve kept busy over the past couple ... 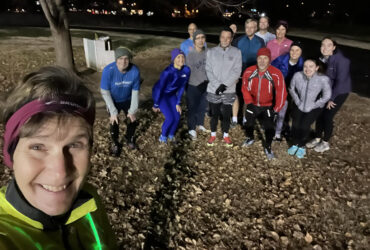 Join Us for a Run!

A great tradition since the earliest days of Twin City ...

The research is clear, if you didn’t know from your ...