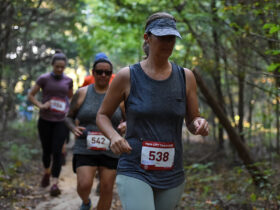 My name is: Samantha Wexler

To sum myself up in a nutshell: Diehard Demon Deacon fan and proud 2021 Wake grad now working in the business/social media side of collegiate sports for LEARFIELD.

I’m originally from: A combination of the Chicago suburbs and Boulder, Colorado

I’ve been in Winston-Salem: Since I started at Wake Forest as a freshman in August of 2017.

Became a TCTC member because: I was looking for running trails and groups and stumbled upon it on Google in August of 2021! While at Wake, I was on the club running team and honestly had no idea about TCTC. Transitioning into working life in Winston, TCTC has been an awesome way to motivate myself, have a consistent group to run with and meet people!

Been a “runner” since:  Middle school. I played soccer starting in elementary school and was playing travel soccer in middle school when I started to develop some knee issues. It should be noted that I was never a huge fan of the aggressiveness needed on the soccer field and frequently would run up and down the field, staying juuuust outside the play the whole time. When I was forced to run during practice instead of doing drills to help my knee, I slowly realized that I looked forward to running a lot more than soccer.

In seventh grade I decided to fully transition to running and joined my (low-key super-competitive) middle school cross country and track team. From there I continued into high school and was finding my groove sophomore year when I found out that my family was moving to Colorado in September, a week into the cross country season having started! Adjusting to altitude mid-season felt like I was running with an elephant on my chest but, about a year of adjusting later, I realized it was the best thing that could have happened to me. Boulder has some of the best trails, weather and runners in the whole world. I still follow the careers of some of my assistant coaches, like Laura Thweatt, as well as friends running in college and those we would pass on the trails like Emma Coburn or the CU Buffs team. I also love the trails around Winston, like Reynolda and Salem Lake, especially in the fall. I’ve transitioned to longer distances since high school and am now training for my third half marathon this fall (Mistletoe, she won her division in the 2021 race) and have my fourth scheduled for the spring (Tobacco Road).

My motivation to run is: Mainly just for myself, stress relief and the fun experiences that come along with running. I always feel exponentially better on days that I run, especially when the weather is nice and the sun is shining. The adrenaline leading up to a big workout or race and then seeing all of the hard work pay off when you cross the finish line, good race or bad, is one of the best feelings in the world. I’ve met some great friends and people through running, whether it was in high school, on the Wake club running team or now with TCTC. From trips to Arizona for Nike Regionals or a 200-mile Ragnar in Utah, there is a special bond you have with friends from running. Now, while I balance working with running, it’s been great to establish a schedule and strive towards a goal, like hitting a PR in the half marathon. I never have felt fully able to train for a half yet because of school or internships getting in the way, so I am excited to see how my running progresses now. In the end, it’s a blessing to be healthy and able to run every day and I am excited to see where it takes me in my adult life!

But when I’m not running, I enjoy: Watching and reading anything and everything about sports (Wake Forest in particular), spinning at Cyclebar Winston Salem, watching sitcoms or crime shows, listening to country music (Luke Combs especially), visiting (or Facetiming) my parents and their labradoodle (Skip!) in Chicago, and traveling to see new places and my family across the US. 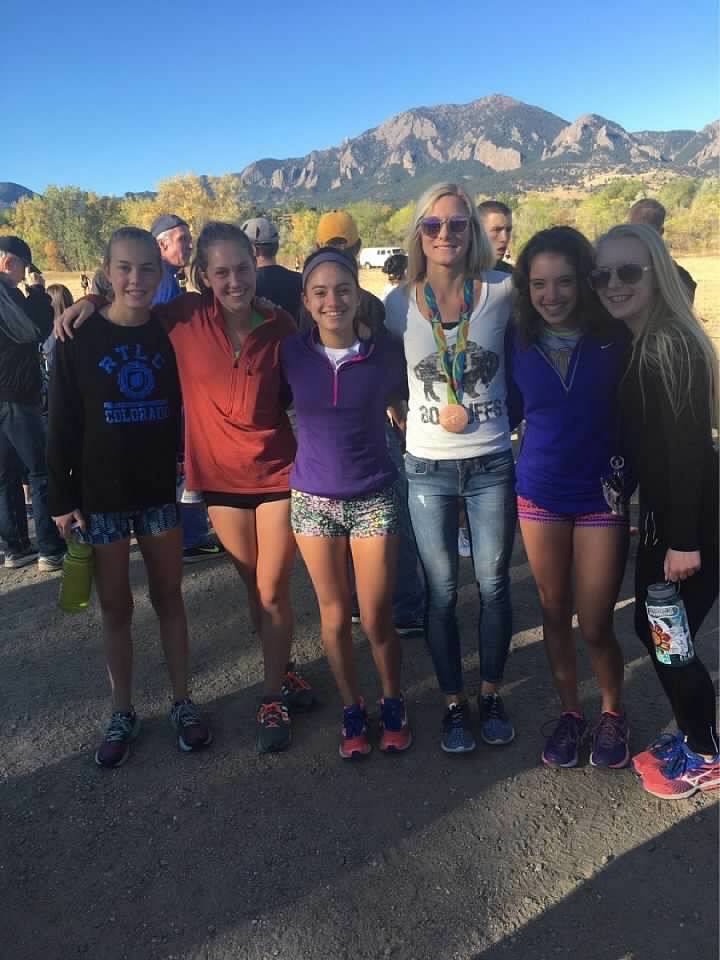 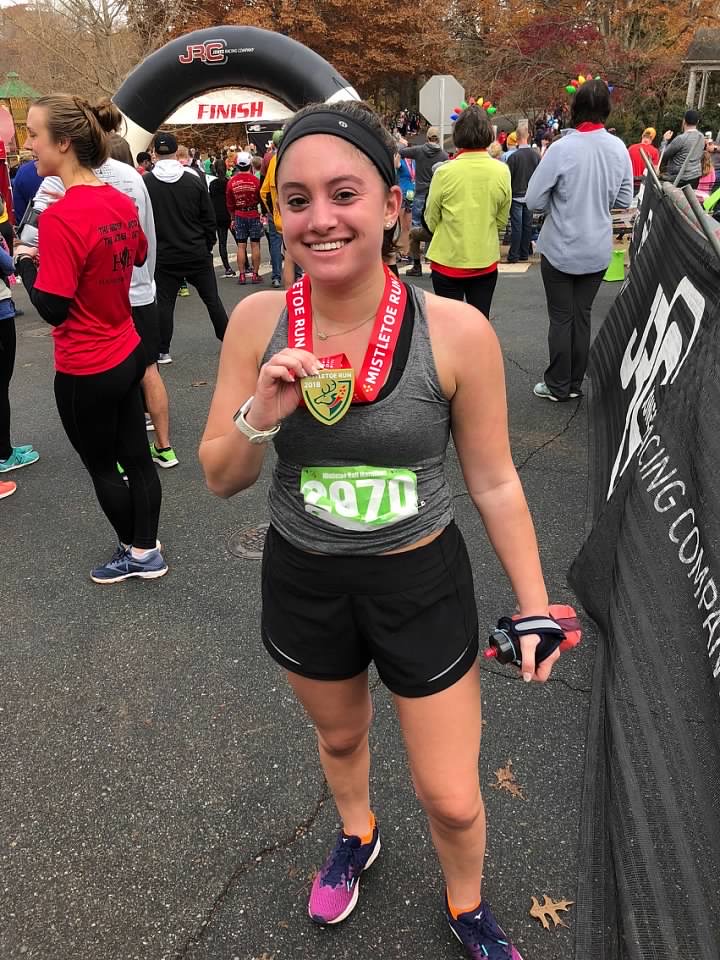 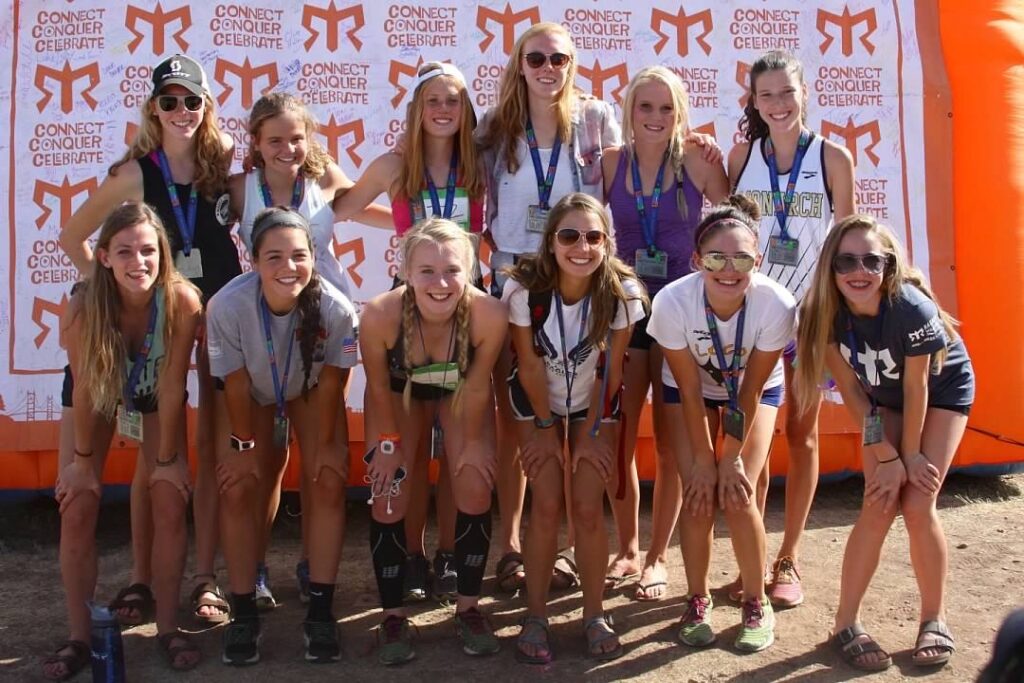 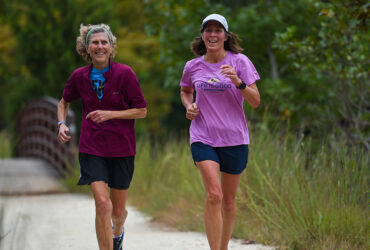 Welcome, New Members! Every month, we’ll be posting our new ... 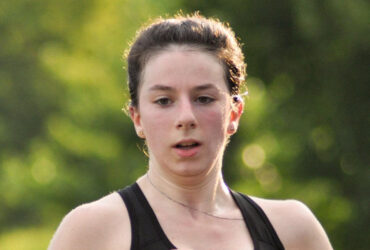 My name is: Marisa Browning To sum myself up in ... 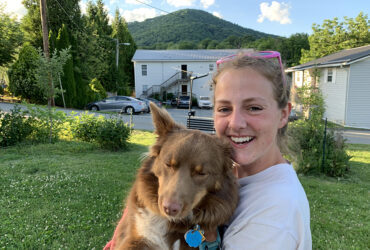 My name is: Becca GwynBut I’m also known as: BecTo ...