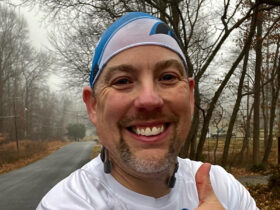 My name is: Eddie Wooten, but I’m also known as the Running Shorts guy.

Myself in a nutshell: Married and father of two adult sons—Will, with daughter-in-law Briana, and Joe. Sports editor for the Winston-Salem Journal and the News & Record in Greensboro. Filed my first story for the Farmville Enterprise in August 1976 at age 13; 43rd year in journalism. Lifelong North Carolina resident. Mini-season ticket holder for the Carolina Hurricanes, longtime fan of the once-great Baltimore Orioles and equally once-great Washington Football Team.

A proud member of Twin City Track Club: Since 2017, but an admirer well before that while participating in multiple Winston-Salem races.

The longest distance I’ve ever run: 34 miles at the Doggettville 12 in Summerville in 2018, run in the remnants of Hurricane Florence.

These are a few of my favorite running things:

My motivation to run: To enjoy a form of competition vs. myself and the watch. To stay in shape. To eat what I want.

One thing running has taught me: That it’s mentally and emotionally rejuvenating to be a part of a community in which everyone is moving in the same direction. Everyone’s motivations, goals and paces are different, and most certainly we are all different. But we’re all moving toward a finish line, cheering one another along the way.

I wish I could: Be less lazy about fitness and strength, eat better and sleep better so that I would be a faster runner. 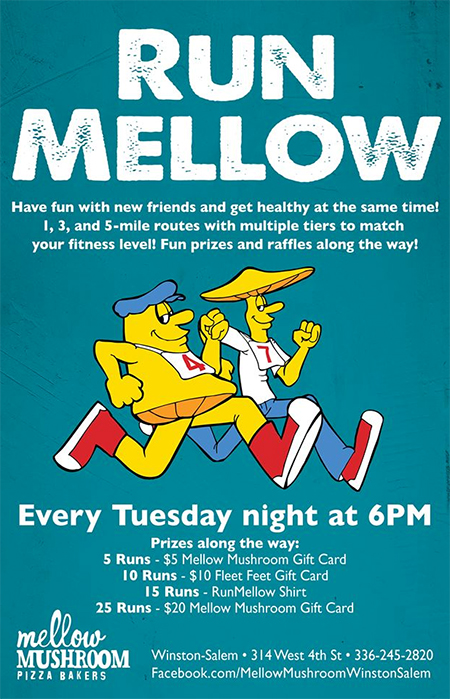 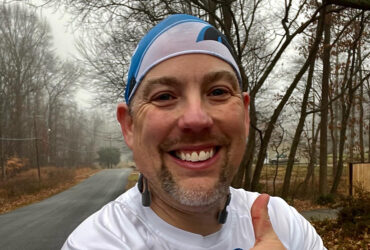 My name is: David ArnoldTo sum myself up in a ... 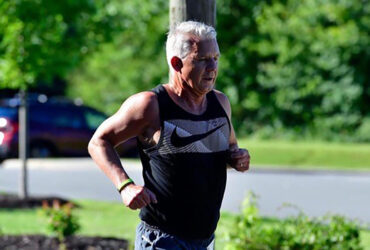 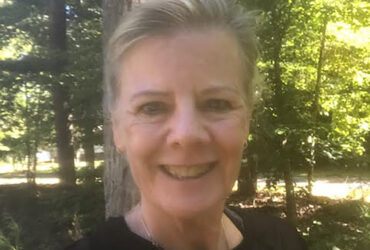 Name: Anne Monterosso To sum myself up in a nutshell: I’m ...